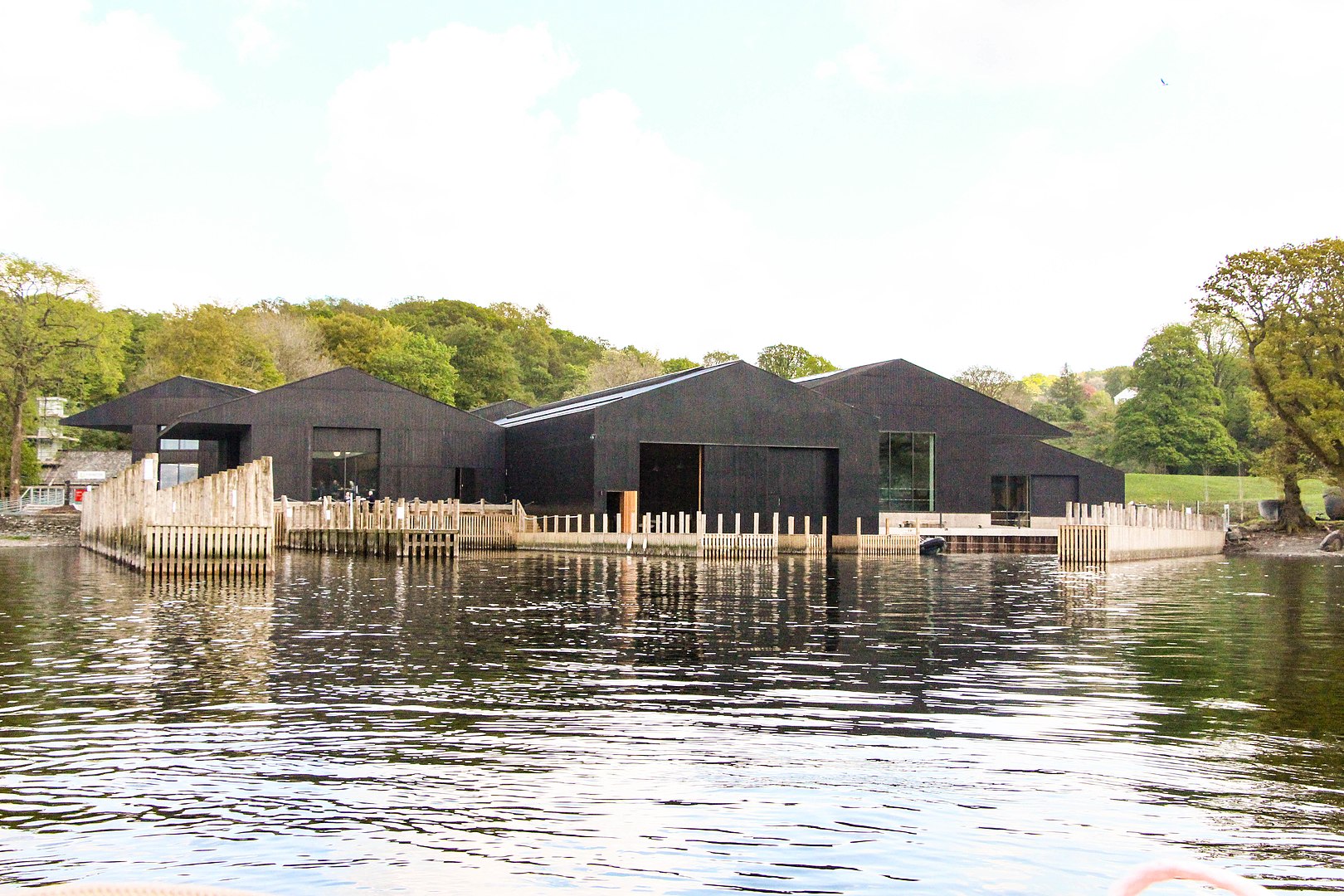 The Windermere Steamboat Museum is on Rayrigg Road in Bowness on Windermere. George Pattinson, a local businessman with a passion for the Lake District’s boating history, was the founder of this museum. He found a lakeshore site in which to display his collection, thereby enabling the large steamboats to be kept on the lake and the collection as a whole to be seen in it’s rightful context. George Pattinson, together with the help of divers, raised many boats from the lakebed and displayed them in the waters for which they were built. This museum was opened to the public in 1977 by HRH The Prince of Wales and was a popular attraction for years.

However, on 15th March 2007 this collection passed into the care of the Lakeland Arts Trust. This released a £465 000 grant from the National Heritage Memorial Fund to pay for the initial rescue phase of the project. Amongst the collection of boats on display is Dawn, which was built in 1780, and is the oldest yacht in the UK as well as SL Dolly, which was built in 1850 and is listed in the Guinness Book of World Records as being the oldest mechanically powered boat.

The Lakeland Arts Trust also own and run The Abbot Hall Art Gallery, Museum of Lakeland Life and the Blackwell Arts and Crafts House.